I have always enjoyed studying botanical form and structure. I began to experiment early on, using steel as my medium, to create naturalistic interpretations of my favourite large and interesting plant forms. Starting with ferns, I moved onto cardoons, teasels and artichokes.I have developed my portfolio of plant forms over the years to include, for example, irises, chrysanthemums and roses. It is important to me, when designing and making the sculptures, that they are as close to the “original” as possible.

Conversely, I enjoy designing and creating the less usual; many large (and small) fire and water breathing dragons, giant fairies and frogs,green men for gable ends, – anything that challenges me is good!

Over the years I have been lucky enough to have some very diverse and interesting commissions; Oxford University, public houses and breweries, hospitals, hotels, the Church of England as well as many private commissions. I have work in private collections across the UK, through Europe and out to North America and Australia.

My work has now been featured in various award winning RHS show gardens and nursery displays in the Floral Marquees at all the well-established RHS Flower Shows. We regularly show at Malvern, Chelsea, Hampton Court and Tatton Park.

In 2016 I was awarded Fellowship of the Worshipful Company of Blacksmiths, acknowledging the quality of my work and contribution to the craft. This allows me to use the title Master Blacksmith. In 2017 I was given freedom of the Company which led to my becoming a Freeman of the City of London and then a Company Liveryman.

I design and make all my work. Individuality and originality are important to me and I work constantly to evolve and develop my own designs. The UK has a strong tradition of craftsmanship in many different mediums; blacksmithing is one of them and I remain a proud advocate.

My work can also be found at these venues: 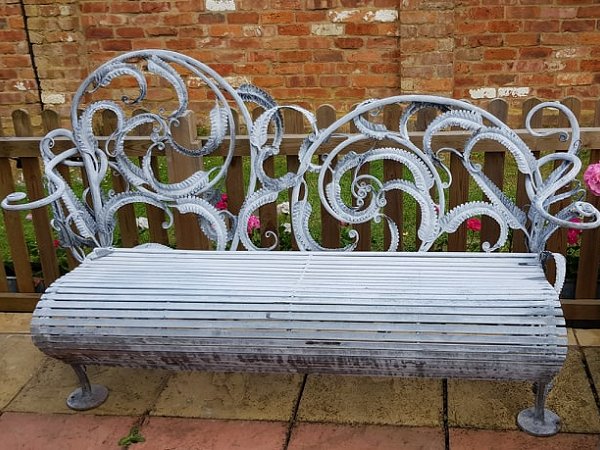 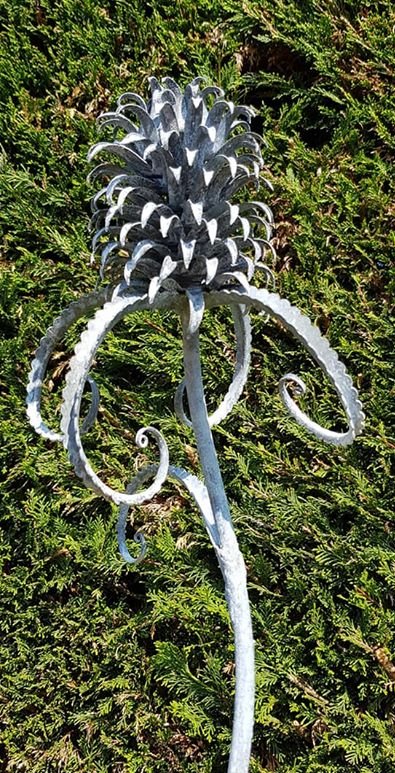 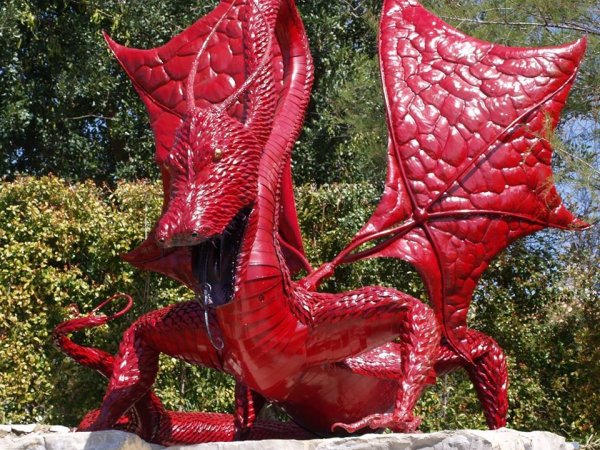